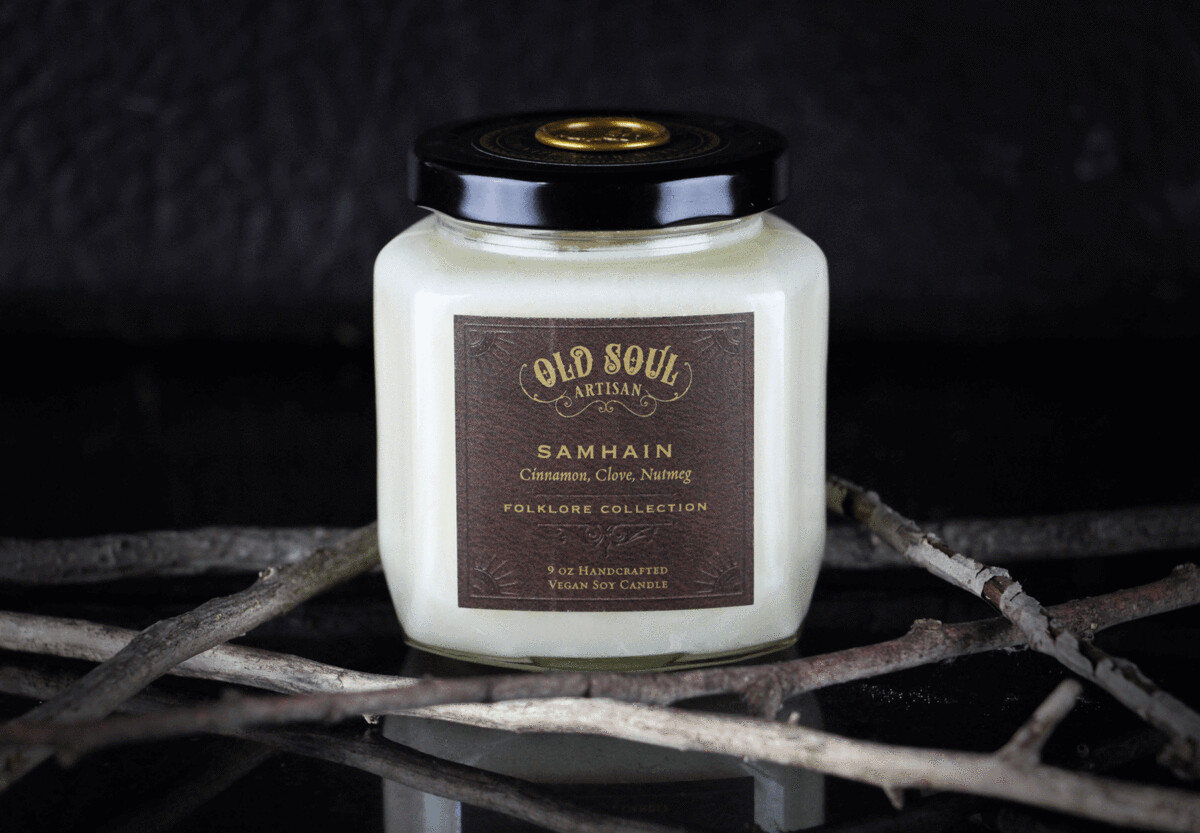 The Gaelic festival of Samhain (pronounced “sah wen”) marks the end of the harvest season and transition into winter. The festival has been celebrated for thousands of years and is the ancient origin of the Halloween traditions we practice today. In Celtic mythology, Samhain is considered a liminal time, a sacred time in which the boundary between the living and the supernatural is easily crossed. Rituals were performed and bonfires lit for protection against malevolent spirits and fairies known as the aos sí (pronounced “ees shee”). Many would disguise themselves in costume in the attempt to avoid attracting notice from these roaming spirits. Samhain was a time of great feasts for the living and food offerings for ancestors. There are many similarities to the Mexican Dia de los Muertos (Day of the Dead) tradition which is celebrated at the same time of the year and also contains elements of spirit crossings and ancestor worship.

In celebration of the great fall festival of Samhain, this fragrance is inspired by the smells of autumn. The smoky incense of wood burning in a bonfire, the crisp scent of a chilly wind during an autumn stroll over crunchy orange and red leaves, and the mouthwatering aroma of warm spices and fall feasts shared with loved ones. This savory blend of cinnamon, clove, and nutmeg captures the seasonal enchantment of Samhain and Halloween and will transport you into the realm of magic.

Save this product for later